The 19-year-old two-time national speedcubing champion admits his talent is not a natural gift.

When his mum first brought home a Rubik’s Cube from a birthday party, Ben tried his hand at the iconic 3D puzzle.

“I was terrible, I couldn’t even do a side.”

However, Ben would persist with his Broadgreen Intermediate teacher Jean Munro providing a source of inspiration.

“She could solve it in 50 seconds which was mind-blowing and she got me motivated to get to her speed. I was determined to beat it.”

He perfected his craft through YouTube videos and soon surpassed his mentor’s speed before breaking the record for the fastest solve in the country, with a best of 6.35 seconds.

“It’s about learning the algorithms and committing them to muscle memory, I was pretty fixed on getting faster then I realized there were competitions.”

Ben is a two-time national champion having beaten the country’s best cubers in both 2018 and 2019.

He would put his title on the line at the Trafalgar Centre over the weekend as the National Speedcubing Championships came to Nelson for the first time.

“It’s exciting to have it here, hopefully it will continue to grow in Nelson.”

The former Nayland College students says it is an incredibly nerve-wracking sport.

“It is aesthetically pleasing and relaxing for me but in competition it’s a different story.”

He says if the nerves get too much, his hands will begin to shake which severely impairs his speed.

“How to control them changes on the day, one thing is to just breathe and focus on just me and the cube, just block out the noise.”

Unfortunately, Ben’s mental game was shot during Sunday’s final where he finished third. 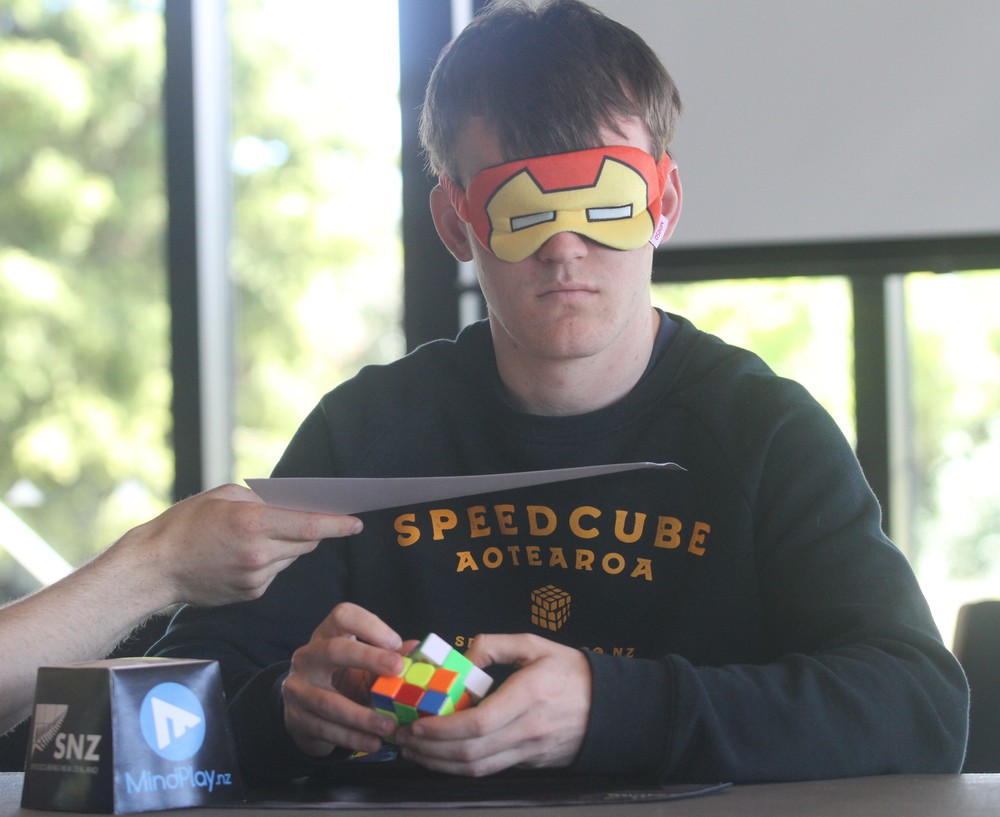 “I just failed, I don’t know, I guess it was one of those days, the nerves got to me. Since the pressure is so high it screws with your mental clarity.”

Despite the loss, Ben picked up an impressive consolation.

“I did really well in other events, my best result was the 5×5 where I set a new national record, six seconds faster that previous one.”

This result also put ben at 23 in the world for the ‘5×5’, which is a bigger version of the traditional cube.

“I did it a lot in high school, countless hours, I didn’t do it in class but sometimes at lunch.”

Ben has since competed at the world championships in Australia.

“There were more than 1000 competitors, it was cool to meet people you know about, it’s like going to the Olympics and meeting the greats.”

His goal is to become the fastest cuber in the world.

“You have to be consistently in the low six seconds to be up with top in the world, so I have about a second to shave off.”

Updated: Woman missing from rest home has been found