Roman Takao dreams of one day playing on the wing for the Mako like his hero Leicester Faingaanuku.

The ten-year-old Stoke School student was recently named the ‘Mightiest Mako Fan,’ a competition run by the Nelson Airport.

Roman has been an avid Mako supporter since he was just three-years-old and started watching games with his dad.

He says he is the team’s biggest fan because he goes to every game, rain or shine, and even wrote Mako chants for his team as a toddler.

For winning the competition, Roman will be flown to Wellington to watch Tasman take on Wellington this Saturday afternoon. 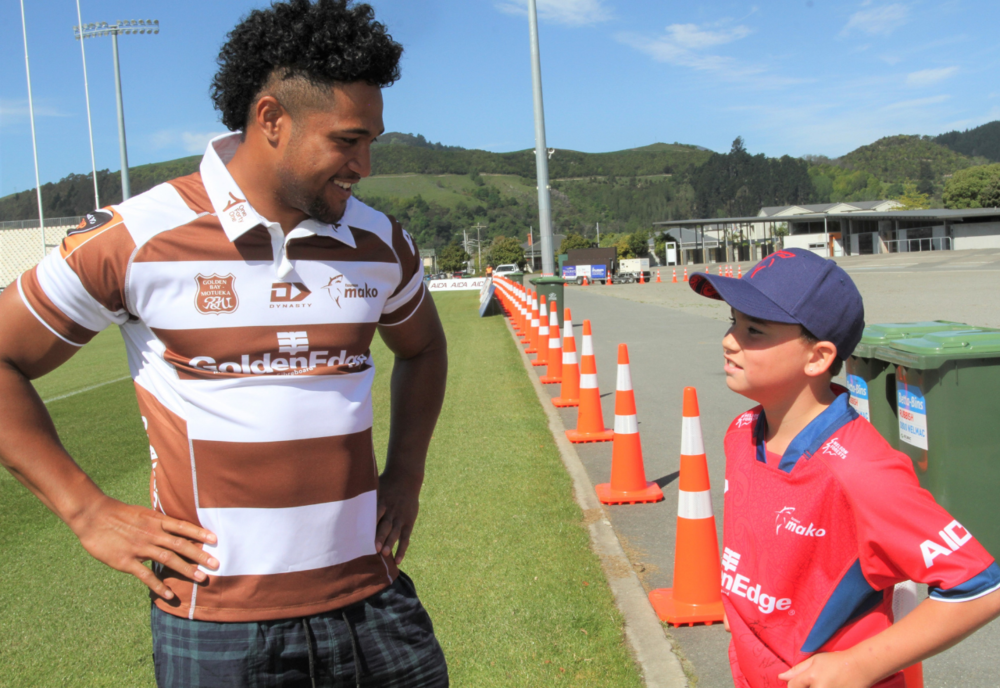