Over the next few months, sports reporter Jonty Dine is putting the spotlight on our off-field superstars. These people work tirelessly to make sport in our region happen – without trophies or medals to recognise their efforts.

After suffering a career-ending injury playing softball, Julie Brockie did not wallow.

Instead, she opted to use her skills and experience to mentor the next generation of softball stars.

Julie helped resurrect the Peanut Tee-Ball league in 2008, wanting to give back to the sport she loves.

“It was quite a commitment but the families always helped and I just loved seeing the children’s confidence grow as they came each Saturday. They would be really shy at first, and then they’d be running along.”

The league was initially run by former Black Sock Marty Grant who helped Julie get started.

She would often have up to 30 children under five attending her Saturday morning sessions.

Julie put the ‘fun’ in fundamentals through drills such as squashing the banana as you run around the bases, imagining the ball as broccoli as you smash it off the tee and acting like a gorilla when you crouch down to field.

“It was so rewarding giving them an opportunity to have fun in a safe supportive environment.” 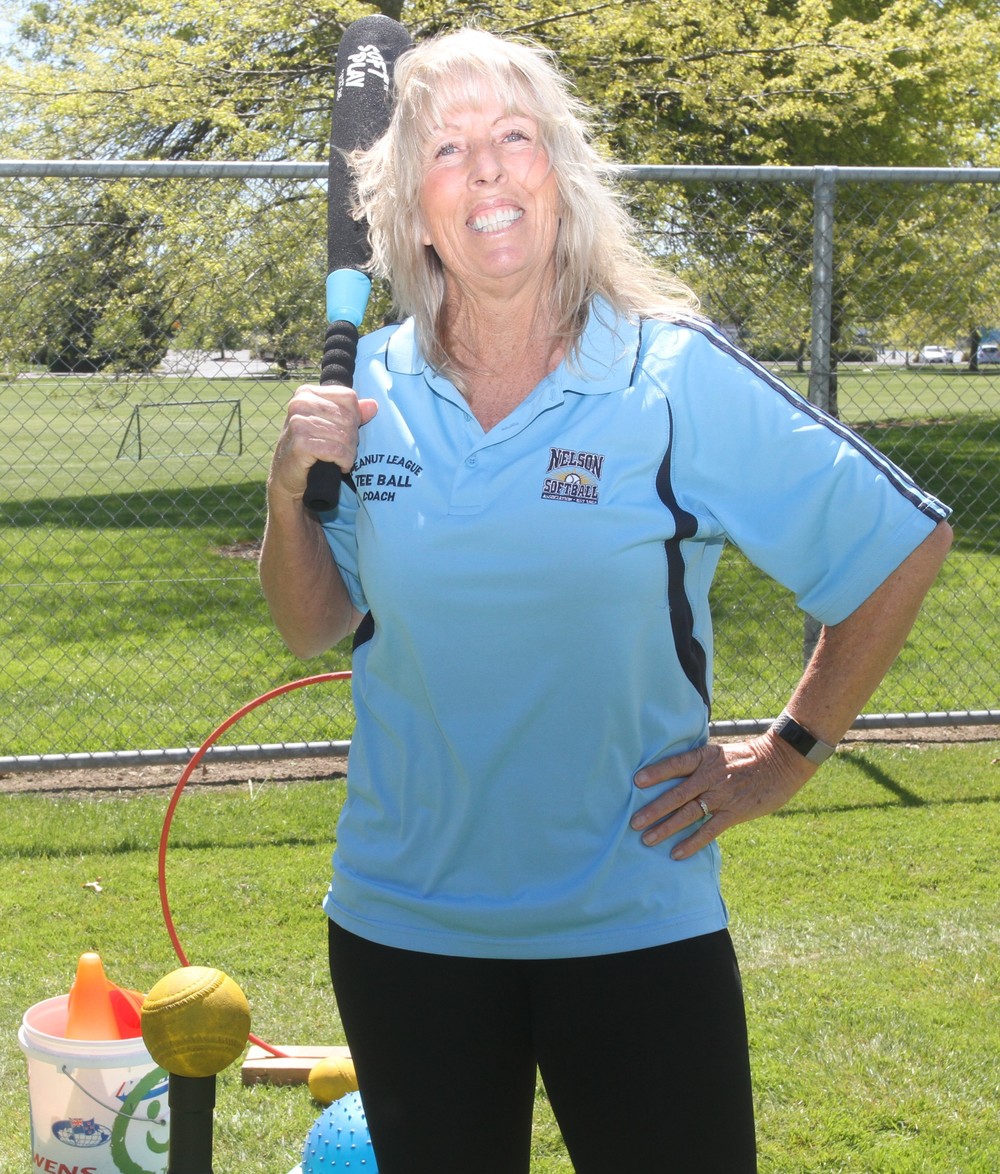 Julie’s love affair with sport began 55 years ago at Enner Glynn School where, as a five-year-old, she always wanted to beat the boys at rounders.

She went on to play representative football, basketball, netball and softball before a freak hamstring injury permanently sidelined her and she took over the peanut league.

“There was never a day when I didn’t want to get up, put all the gear in the car and get down there.”

However, in 2017, Julie stepped down to spend more time with her family.

She says it was an incredibly difficult decision to leave the role she had cherished for eight years.

“I wanted to get married, do some kayaking, and spend time with the grandchildren.”

Julie desperately searched for a replacement but to no avail, meaning the league was dissolved.

“People still ask me if anyone is taking the peanut league, I’m quite happy to help them get started.”

Thanks to Julie’s exceptional organisation, the role just requires someone to walk in and take over.

“We have all the equipment and uniforms sitting waiting for someone.”

She says the environment nourishes the young players.

“Seeing the little ones enjoy it and learn some basic skills even how to line up for your turn is fantastic.”

If you would like to offer your services running the peanut league, contact Julie at [email protected]

Blessing of Fleet on Saturday