Over the next few months, sports reporter Jonty Dine will be putting the spotlight on our off-field superstars. The people who work tirelessly to make sport in our region happen. They do this without trophies or medals to recognise their efforts.

For more than four decades, Heather Walker has dedicated herself to sport.

Starting by coaching school basketball teams in the 1980’s, Heather has gone on to help establish a sports league which caters entirely for people with disabilities.

The Inclusive Sports Trust runs basketball and football leagues as well as introducing members to a range of new sports.

After seeing a lack of activities for disabled people following college, Heather set out to create a consistent environment for disabled athletes.

“Being a kiwi, sport is kind of ingrained in us, we enjoy it when we are young and everyone should have that opportunity to keep playing.”

Though there were events such as the Special Olympics, Heather wanted more regular competition for players.

“I noticed that disparity, I felt everyone needed to have that opportunity to be included.”

She approached Nelson Basketball in 2006 and before long an eight-team league was established.

The popularity of the league continued to grow and now boasts 20 teams and 130 players.

“It has just evolved and shows there is a real need.” 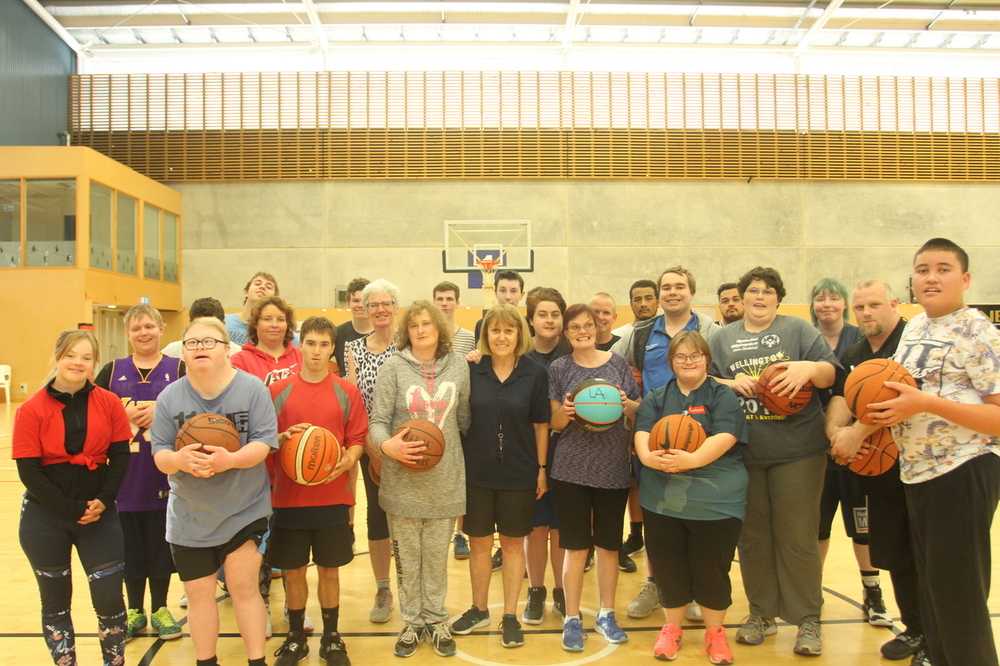 Heather says without the camaraderie of sport, people can quickly become isolated and depressed.

“Even with incredibly supportive families, so we wanted to start breaking down some barriers.”

She says sport is simply the vehicle for players to help develop and grow.

“You don’t have to be an elite athlete to get all the positives from being involved in sport.”

Heather recalls one young boy with autism who started out by simply running around the perimeter of the court and is now one of the league’s top players.

“He’s incredible and a brilliant player, he now has a completely different demeanour, he stands tall with a quiet confidence.”

She says her players have so much ability, they just needed an opportunity.

Heather says the league has also added immeasurable value to her life.

“Just to see the skills developing and the confidence levels and self-esteem, it’s incredible.”

The former nurse says her role is always an unknown journey.

“One week we might go to Victory Boxing, Nelson Cricket the next, or football, it’s a real variety.”

Though she will go as long as she can, Heather says it will be nice to be redundant one day.

“I think it’s important to step back and let others carry it forward.”

Until then though, Heather will continue offering her time to all of the “fantastic people” at the IST.

“I just love it, I love to see the smiles and to see them getting so much out of it.”