For the past week, Nelsonians who have signed up to F45 workout classes online have been happily taking instruction from their head trainer.

There was Wade Petersen, morning after morning, in different workout gear, back in the Bridge St gym where they had grown so accustomed to.

Some might have questioned why Wade seemed to be in the gym after level 4 lockdown when he probably wasn’t supposed to. But Wade had a secret – one that he kept in an attempt to give F45 members a semblance of normality in an extraordinary time.

The truth was, Wade wasn’t there at all. Instead he was uploading videos which were the result of a monster workout session that spanned 10 hours over two days.

The weekend before the Government announced the lockdown due to Covid-19, Wade was already thinking about how he could continue his trainings.

He had already noticed a different vibe in the gym as concerns about the virus rose. They were limiting people allowed in for their high intensity 45-minute workouts and doing extra cleaning, but something was off.

“It just wasn’t a good atmosphere. It wasn’t comfortable,” he says. “We were talking over that weekend about what we would do if we had to close.”

They decided they were going to go ahead and prepare online workouts for their community. Then on the Monday, Jacinda Ardern announced they would have to shut up shop on Wednesday. They wouldn’t be allowed to go back to their premises. 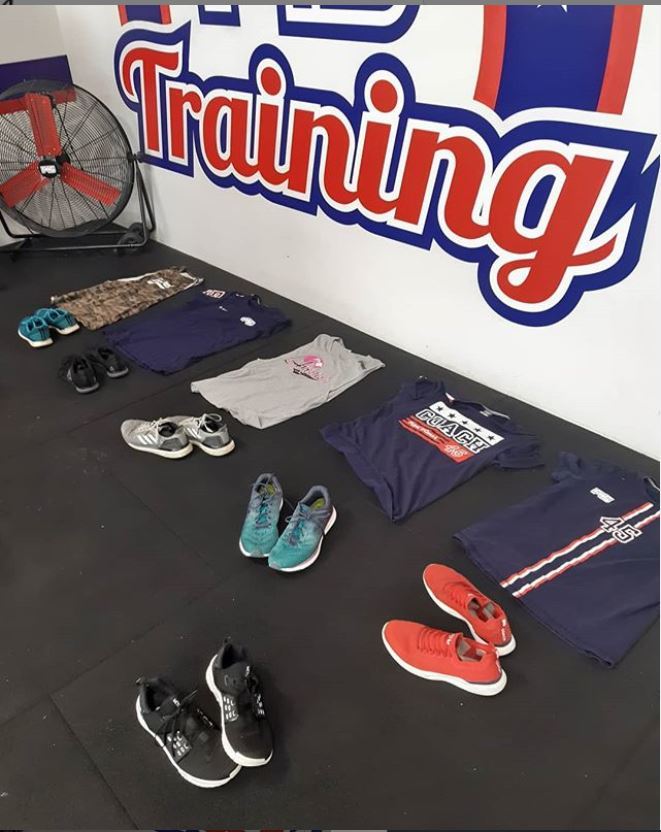 Wade’s set up before getting into his mammoth workout session.

The first day he did four back-to-back 45 minutes workouts, changing each time and making sure he was eating enough. Part of the outfit change was to let people think they were getting a new workout, but part of it was more practical.

“I was really sweaty, so after a couple of workouts, it would’ve got really gross.”

There were more practical issues to consider.

“I’m a personal trainer but it was quite difficult to keep speaking through the workouts and keeping motivated through them.” 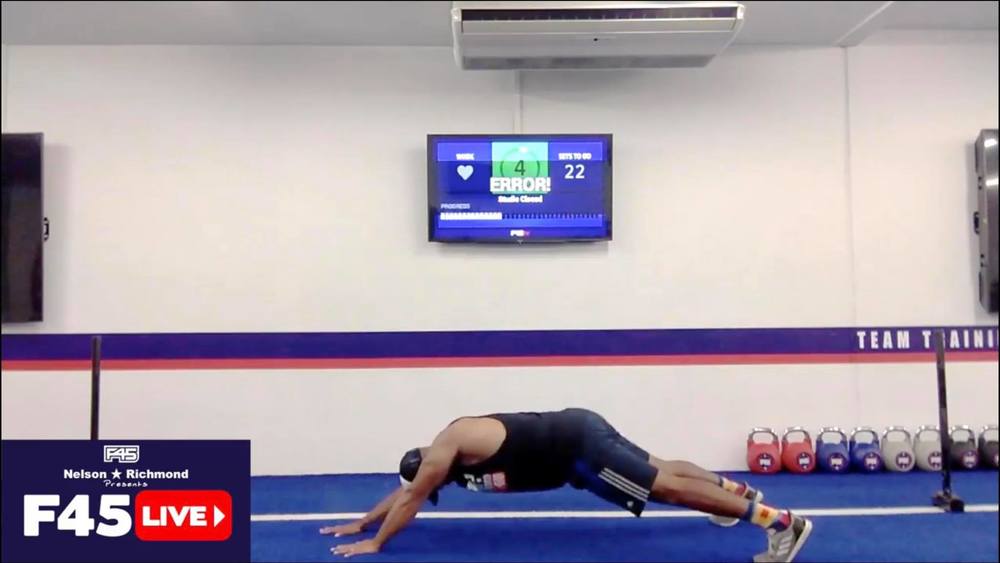 He would have about 10 to 30 minutes between the exercises. Then he collapsed in a heap. The next day he did three more.

To those watching at home they didn’t see the sweat dripping off him or him struggling to speak.

“We were trying to bring them something normal, so it wasn’t going to overwhelm people that this was all coming at once.

“It’s a very strange time for everyone and no one really knows how to handle it. The important thing was getting across to our community that they know we are there for them.”

It seems to have paid off – the classes have received up to 40 people tuning in for a session.

But then, after seven days’ worth of pre-recorded workouts, they were over. Now Wade has to get back into his early morning exercise routine, and figure out how to film himself from home.

Plenty of variety at spring exhibition