Joeline Jones says her competitive spirit started to show itself when she was just five-years-old.

She asked her parents to join athletics and, even then, she wanted to win every race she entered.

Fast forward more than 30 years and Joeline is still at the track and trying beat her teenage teammates.

Her coach often reminds her ‘to have fun,’ as she tries to set a personal best every time she comes out of the blocks.

The 38-year-old’s competitiveness has seen her shoot through the sprinting ranks in just a few years and landed her a fourth consecutive nomination for Masters Sportsperson of the year at the 2019 Nelson Sports awards.

Joeline showed plenty of promise as a sprinter at high school but thanks to being a “typical teenager,” her interest soon waned.

Then, four years ago, a friend noticed her speed during a touch game and suggested Joeline attend the Masters Games in Nelson.

It was here she ran into renowned sprinting coach Dennis Kale, whom she had met while at Nayland College.

“He said if I wanted to return, he would train me, so here I am.”

Upon her comeback to the track, Joeline has shown that she has lost little pace, breaking a number of New Zealand and South Island records on the way.

Joeline has twice broken the national 60m fastest time, a record she lost just a fortnight ago.

The mother of two and early childhood teacher recently ran at the Oceania Championships in Queensland where she won the 400m and placed third in the 60, 100 and 200m.

She also attended the World Championships in 2018 in Spain.

“It was such an amazing experience.”

Joeline trains with a team of sprinters, all of whom are under 20-years-old.

“Even though the athletes are half my age I like to try keep up with them,” she says. “They motivate me, they are so awesome and supportive.”

Joeline says it’s always a privilege to be acknowledged for what you do.

“A lot of people don’t see how hard you have to train to maintain, especially in sprinting.”

Joeline says she trains 3-4 times a week in winter, upping this to 4-6 times in summer.

As if that wasn’t intense enough, she is also a member of the Tasman women’s masters touch team.

Her next stop will be a return to South Island champs where she is looking to take back her crown.

To see a full list of this year’s nominees, go to: https://bit.ly/2NwW4Xs 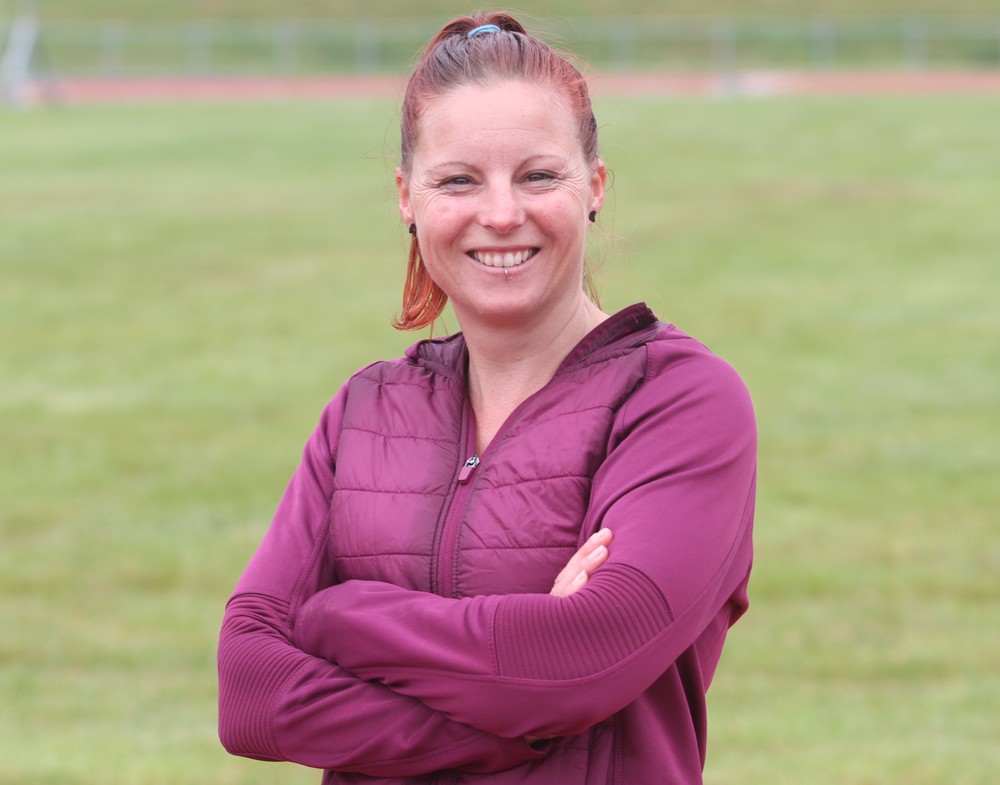