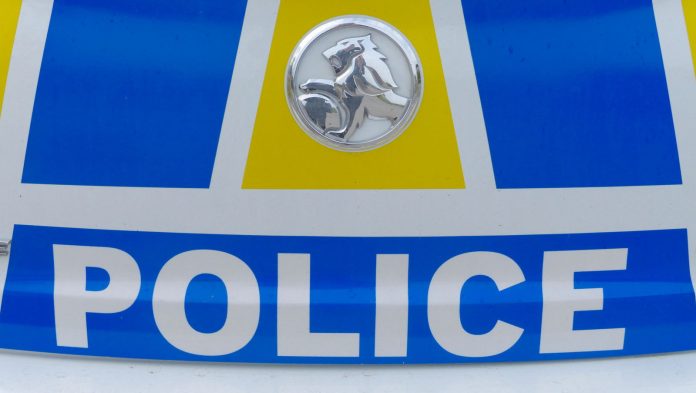 A 27-year-old woman managed to escape from three men who tried to abduct her whilst she was walking home last night.

The woman was approached by three men in a vehicle on Muritai Street, Tahunanui at approximately 10.30pm

Detective Sergeant Alexander Bruning says one of the men, described as Maori in his late 30s, tall and of solid build; asked if she wanted a lift.

“When she declined he got out of the car and attempted to drag her into the vehicle.

“She managed to evade him and run off home where she raised the alarm.”

The car is described as an early 2000 model white Subaru Legacy station wagon and it was last seen heading south along Muritai Street.

Police are speaking to the woman this morning and are completing a scene examination.

Police ask anyone who may have been in the area of Muritai Street last night during this time or has information regarding this incident to come forward.

Great white butterfly search not over yet