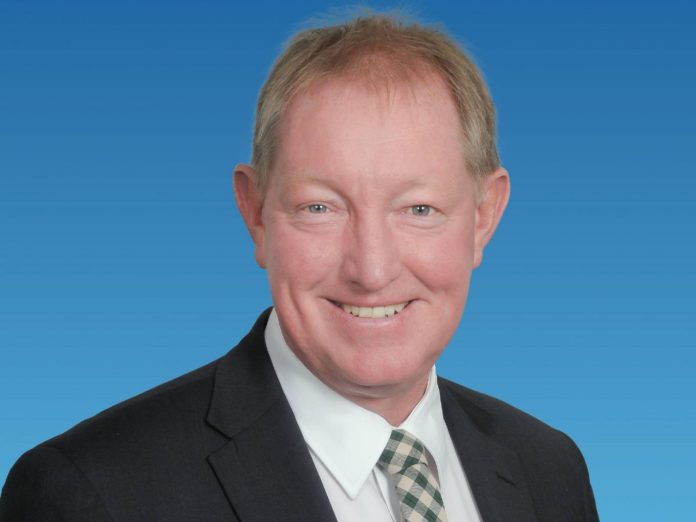 National has confirmed Nick Smith will be their Nelson electorate candidate for next year’s general election.

Nick was the only person from of National’s 700 plus local members to be nominated for the 2017 local candidacy.

Nelson electorate chair John Wares says they are delighted Nick is prepared to commit to another three years as Nelson’s MP.

“Dr Smith works incredibly hard for Nelson, as well as doing difficult ministerial jobs for New Zealand in the Environment and Building and Housing portfolios.”

Despite this being Nick’s tenth campaign, John says they will be taking nothing for granted in the election.

“We will be running a positive campaign promoting Nick’s experience, expertise and energy, and the results he gets for Nelson constituents and our community. Regardless of people’s party preferences, we will be promoting Nick as the best person to advocate for Nelson in both Parliament and Cabinet.”

John says National are determined to win both the Nelson electorate and party vote in the 2017 election,” Mr Wares said.

“Nelson is doing well under the stable and capable leadership of John Key and his Ministers. We have the economy growing providing more jobs and better incomes. We are improving important public services like education and health. The Government is investing in Nelson’s arts and environment.”

Roz proves anyone can ‘art’