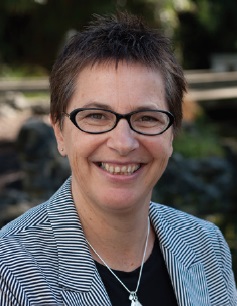 The Nelson Tasman Chamber of Commerce board is about to begin recruiting a new chief executive to replace Dot Kettle who has resigned after eight years in the role.

Chamber President Lees Seymour says it is naturally disappointing to be losing Dot as she has made a significant contribution during her time in the job.

“She has rightly earned the reputation as a fair and respected voice for our strong and diverse business community. We are very grateful for her dedication and commitment to the role.’’

Dot and her partner have established a successful peony and skincare business in Tasman. It is the continued growth of this business that has prompted Dot’s decision to resign.

“We wish them every success with Dove River Peonies and look forward to their continued input as chamber members.’’

The 2016 Nelson Pine Industries Chamber of Commerce Business Awards on November 4 will be Dot’s last day in the role.

“The Chamber is an amazing organisation to be part of and I’m hugely appreciative of the support from members over the past eight years,” she says.

“The team at the Chamber are true professionals and I’m leaving at a time when we are in a strong and credible position.  I’m incredibly positive about what has been achieved at the Chamber and about the future for business in this region.”

A local company will be engaged to manage the recruitment of a new chief executive. The position will be advertised widely over coming weeks.

Operations manager Michelle McCree will be acting chief executive until a permanent appointment is made.

“The chamber has a proud history in our region and we look forward to the new chief executive continuing positive momentum that Dot has brought to the organisation,’’ Lees says. 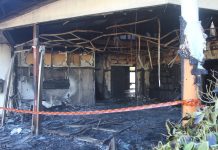