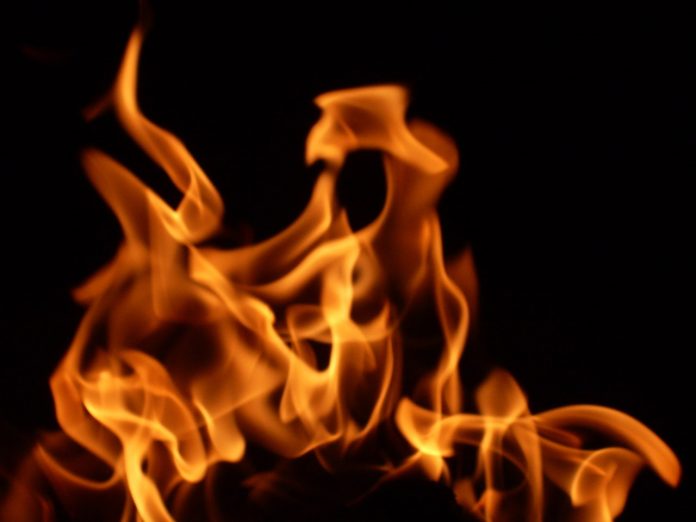 A series of suspicious fires were lit on Saturday in the area of Tantragee Saddle, between Matai Valley and Brook Street.

Police were notified of the fires at 3.11pm on Saturday afternoon.

The Fire Service attended, and with the assistance of two helicopters with monsoon buckets, and Rural Fire ground crews, managed to extinguish the scrub fires before they had the chance to advance into nearby forestry blocks.

Saturday was a warm, sunny, spring day, and the Tantragee area is very popular with mountain bikers and walkers.

A number of cyclists were seen in the area at the time, and some of them were spoken to by Police.

However, Nelson Police are now appealing to anyone who was in the area of the Tantragee Saddle on Saturday afternoon, who may have seen any suspicious activity, to get in touch.

One person walking in the area has been spoken to by Police, but anyone else who saw any unusual or suspicious activity is urged to contact Detective Kelvin Heiford on (03) 545 9809.

More inner-city homes to be built