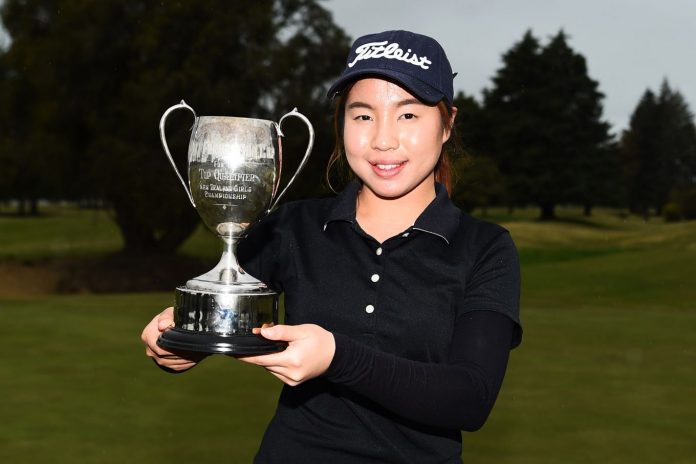 David Zohrab proved he was a name for the future as the 15-year-old Nelson golfer finished tied for sixth at the National Under-19 Golf Championships at the Nelson Golf Club this afternoon.

David was the best placed local after a one under par round of 70 left him at one under for the 54-hole tournament, seven shots behind winner Daniel Hillier from Manor Park,

Daniel shot a five under par 66 to take the title by two shots.

Greenacres golfer Andrew Drummond finished tied for 21st at 6 over.

In the Women’s Under-19 golf tournament at Greenacres Golf Club; Nelson’s Eve Clarke finished 26th and Lizzie Neale 29th in the 36-strong field.

Riverside golfer Focus Jonglikit won the tournament in a playoff against Russley Golf Club’s Hillary O”Connor after both players were tied at eight under after 54 holes.

Max makes an impression in Europe