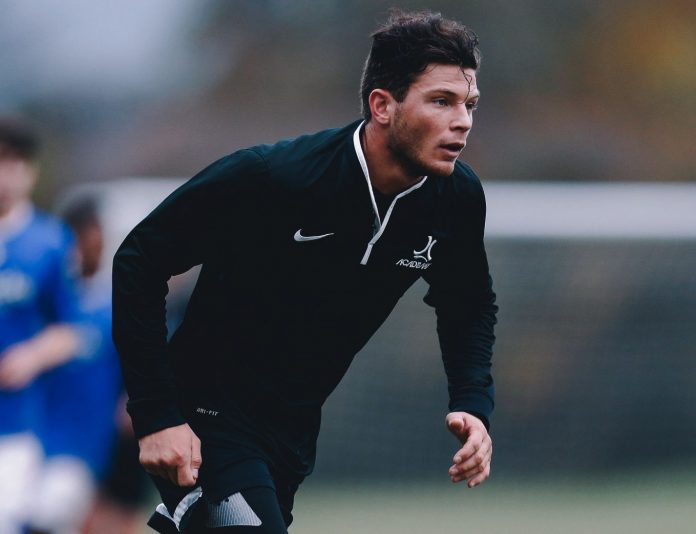 Tasman United have announced this afternoon, the singing of 24-year-old Swedish striker Ermal Hajdari for their debut national league season.

The 24-year-old is expected to arrive in Nelson in the next fortnight and is seen as a major signing along with marquee star Paul Ifill.

Earmal started his career in with his local club, playing first team football at the age of 17.

In 2013, he beat thousands of players in the Northern European region in the Nike Chance (now Nike Most Wanted) trials to advance to the global finals and be selected to the prestigious Nike Academy in the UK.

The Nike Academy is a full-time Under-21 football training programme in England, where talented young players from around the world work on their game to earn a contract.

In England, he scored 16 goals in 22 matches playing against professional teams of the same age group, including AS Roma, Southampton, Burnley and many others.

After trialling with a number of English clubs, he played a season of professional football in Estonia, helping his team FC Infonet into a Europa League qualifying position for the first time in the club’s history.

In addition to playing as a striker, the fast and technical Swede can also be used as a winger.

Headmaster to step down from Nelson College