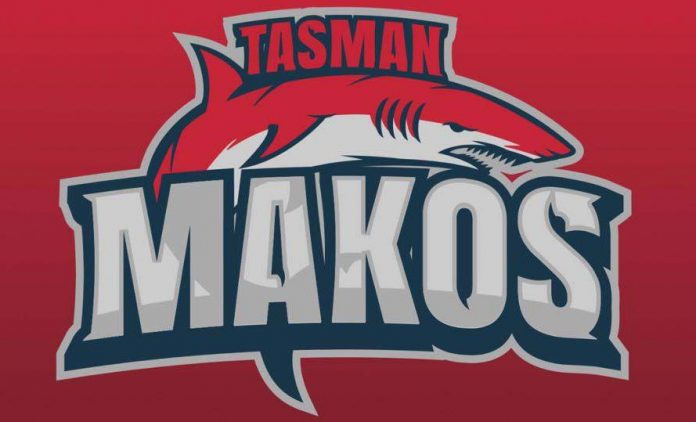 The man behind a social media push for the Tasman Rugby Union to ditch its new logo has released an alternative.

Alex Malcolm is behind the Bring Back Mako Facebook page, which has attracted more than 1300 likes.

He says he started the page after seeing comments from Makos players and fans on Twitter and Facebook showing they were also not happy about the logo change.

“After one of my posts went viral, I saw just how passionate the fans were about this and decided to take things into my own hands. I knew I had a platform where I could speak my mind on Facebook.”

Many of those who “like” the page are urging the union to back-peddle on its decision to implement a new brand for the Makos. Alex released his alternative logo design today, it was created by designer Dirk Baigent.

The rugby union released its new logo last month, saying it wanted to give the union a fresh brand after a decade of the original logo. The brand was worked on by a team of three, including the union’s commercial manager, a designer and a board member.

It was ratified by the 2015 TRU board in November and the 2016 board in April. The decision has attracted plenty of opposition from fans and media for it’s lack of consultation with key players and supporters of the team.

However, the union says it the new logo is here to stay, and that it is a more commercially-friendly brand.

To have your say on which logo you’d like to see our premier rugby team wear this season, vote in our online poll below.

Broods up for five NZMAs