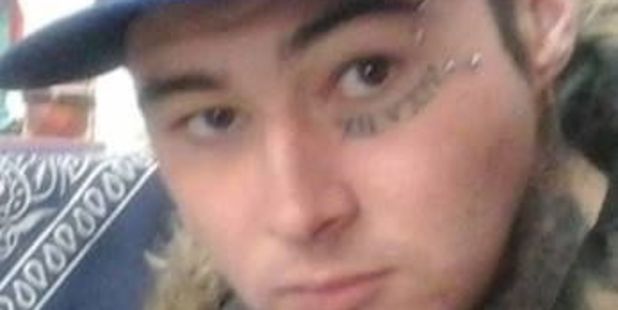 A man who cut off his home detention bracelet in February is blaming the trauma of his “murdered” mother just two weeks earlier.

Harris turned himself in to police on Monday having been on the run since February 29, when he cut off his electronic monitoring bracelet and left his assigned address.

Harris pleaded guilty to breaching the home detention sentence but his lawyer, Susie Barnes, initially opposed the probation services’ application to cancel the initial sentence and replace it with imprisonment.

Ms Barnes said Harris had been complying with his sentence until February, when he “became aware of problems with his accommodation and wanted to transfer to a new address in Nelson”.

It was at that time, on February 12, that Harris’ mother died in “extremely tragic circumstances”, Ms Barnes said, adding that Harris believes she was murdered.

Ms Barnes asked Judge Patrick Grace to order a psychiatric report “given the trauma he’d been through to determine where his psychological state was at following these very traumatic events”.

However, Judge Grace said such a report would take eight weeks to prepare, and indicated he was considering a prison sentence that might finish about the same time, with an early release on parole.

“The other thing that comes into the equation is what happens in the meantime.

The judge stood the matter down for Harris to consult with his lawyer, and when it was recalled Ms Barnes said Harris would no longer oppose the home detention cancellation.

He also sentenced Harris to three months imprisonment for the breach involving removing the bracelet, to be served concurrently.

Nelson police yesterday confirmed they are still investigating the death of Tracey-Anne Harris, 43, in Nelson on February 12.

Track closure back track from council

Racing to a family reunion