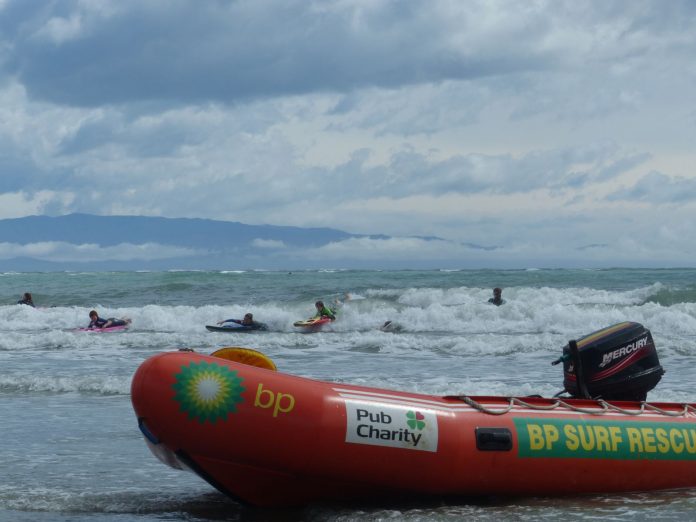 Coastguard responded to a near drowning this afternoon, locating a male kayaker who had been separated from his kayak.

A member of the public notified police of the abandoned kayak at around 2pm.

The Coastguard and SAR were called out on the search just before 3pm and the missing kayaker was located.

St John also attended the scene as a precaution.

Council vows to do more on climate change