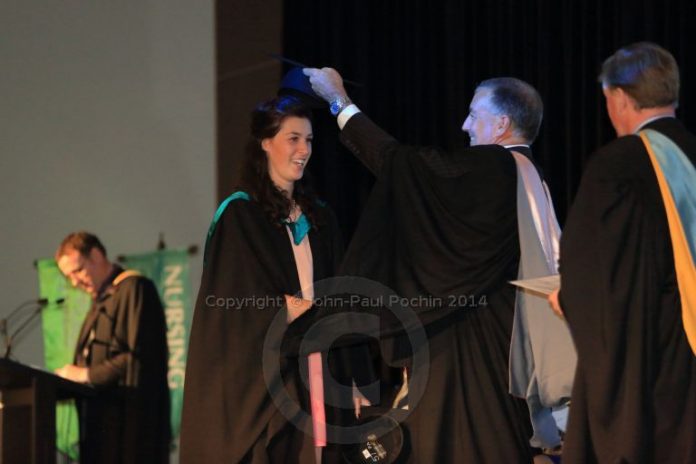 Nelson Marlborough Institute of Technology’s (NMIT) Applied Business area has become one of the first in the country to be fully accredited for its Bachelor of Commerce degree by the Chartered Accountants of Australia and New Zealand (CAANZ).
NMIT has gained a renewed five year accreditation by the Australasian institute while the Chartered Public Accountants of Australia (CPA) has also renewed its approval for professional accreditation at NMIT.
NMIT chief executive Tony Gray says it’s a “big deal” for the institute, allowing students to graduate with qualifications that rank with any Australasian university. “It keeps NMIT as a leading provider of qualifications for those aspiring to become a chartered accountant.
“It is continued validation of our quality staff, teaching and the great graduate destinations that are achieved”.
Applied Business manager John Inglis says NMIT was the first institute from either New Zealand or Australia to be tested for accreditation by CAANZ, the trans-Tasman institute formed last year. “It’s a superb outcome for the region and those seeking to become chartered accountants”.
John says the accreditation followed rigorous testing of programme content and teaching quality.
“NMIT has been able to attract remarkable tutors; people who’ve worked all over the world in chief financial officer roles, people who have advised governments and so on”.
John says having the highest possible programme accreditation standards will be attractive to students, local and overseas.
With a worldwide shortage of accountants, students in Asia are looking at fully accredited institutes like NMIT to get into the profession. “The big four firms are really starting to grow their business in China for example and CPA Australia now has offices in Guangzhou, Shanghai and Beijing”.
For local students, he says, the renewed accreditation makes NMIT more attractive. “For instance, there’s a huge saving in student loans to be had by staying in Nelson.
“There will always be students who want to get away from mum and dad and into the big smoke. But students may think the smart play now is to stay at home, significantly reduce the cost of study and maybe continue working part time while they do their undergraduate degree”.
Tony says the institute’s accreditation news comes just weeks after the New Zealand Qualifications Authority (NZQA) approved a Post Graduate Diploma in International Business, due to start next year.
He says the programme, with a strong core business unit, aims to produce graduates who can help to grow regional industries such as wine, aquaculture and forestry.

Confusion mounts over what local food stores can stay open during...