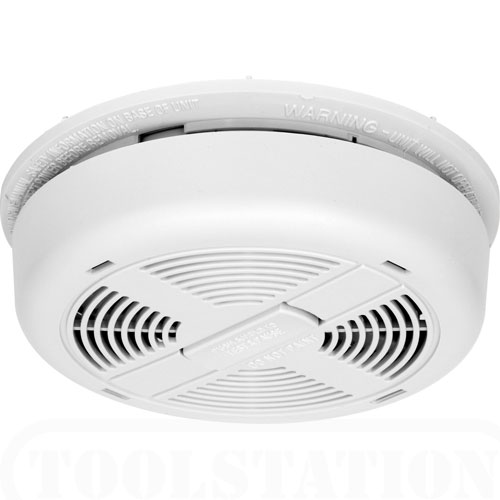 The Fire Service says Nelsonians are flirting with disaster by not having working smoke alarms installed in their homes.

Over the past month the Nelson Fire Service has attended four fires where the owners of the home haven’t had a smoke alarm. Station officer Craig Davies says it was fortunate they started during the day, so the occupants could see the smoke and get out.

“Potential for disaster is huge, in recent times people have been lucky. Chances are the luck will run out.”

He says the fires they attended included homes with elderly and young children. “We really want to make sure people are up to speed on smoke alarms. We need people to sort it out and get them installed, or make sure the batteries still work.”

Craig says that people need to have a smoke alarm in every bedroom of the house as well as hallways and living rooms, and they they need to be on the ceiling, not the wall. In one recent incident, the fire service was called to a sleepout in Tahunanui. The teenager who lived in the room had seen the smoke coming from a metre board in the room. If that happened during the night, Craig says they would never have noticed. “Your nose turns off when you’re asleep and that smoke was very toxic, so the occupant would have just died in their sleep. If you’re lucky enough to be awake, you’ll get away with it, but if you’re asleep, you won’t be so lucky.”