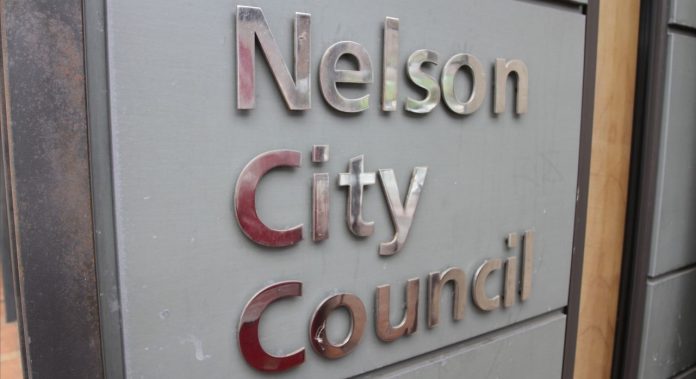 An average rate rise of less than three per cent, a new community facility in Stoke and a $30 million storm water upgrade are the major talking points of the Nelson City Council’s long term plan, which was adopted today.

The plan, which set out the projects and services to be delivered over the next ten years, was passed by the city’s councillors and mayor and will come into effect on July 1.

Mayor Rachel Reese says the council has listened to public feedback and ensured affordability is a key part of the plan.

“This plan has been put together after reviewing budgets and projects, holding conversations with the community and listening to what the public have told us is important to them.

“I’d like to thank everyone who has provided valuable feedback to the council on how we can realise our potential as a city.”

General rates are forecast to increase by an average of 2.7 per cent over the 10 year period of this Long Term Plan, with a maximum increase of just 3.6 per cent in any one year.

“The plan this council adopted is very different to the version of the Long Term Plan we started with. If we had continued along the same path we would have seen rates rises of 10 per cent. We knew that wasn’t acceptable. We are going to see efficiencies across the board. These are big decisions that affect ratepayers and we have listened to public feedback carefully while deliberating on this plan,” she says.

The plan outlines significant investment in core infrastructure including an extra $30 million for stormwater and flood protection to address a backlog of upgrade work and ensure appropriate levels of flood mitigation.

With considerable support from the community to make footpaths a priority, the council has also allocated $5.6 million across the 10 years for renewing existing footpaths and building new links.

The plan sees the introduction of council’s environmental programme, Nelson Nature – ensuring council is fulfilling its unitary authority role to protect our local biodiversity. The council will allocate half a million dollars to the project in the first year of the plan, with that annual amount rising to more than $800,000 by year ten.

“We have received enthusiastic support for the Nelson Nature project, which will take an extensive and targeted approach for protecting and enhancing habitats in our region,” says Rachel.

Careful and targeted investment in events and the arts, including $150,000 for Light Nelson every two years, is included in the plan.

Rachel says the council’s review of the Nelson Resource Management Plan is a priority project in the next 18 months that will use a more integrated approach to develop the city, and look at opportunities to encourage more business and residential activity in the CBD.

“An initial step is waiving development contributions for a number of new residential or mixed use developments in the CBD each year over the next five years. The council recognises that this is an area where we wish to encourage inner city living and commercial development.

“I am committed to ensuring a business friendly council and acknowledge the importance of NTT and EDA services to the region. Reassessing our economic development services will identify the best way in which to grow our economy and support local businesses. This includes continuing to develop our relationships with China.”

The council will be introducing a number of initiatives in Stoke to ensure it is supporting the fastest growing area in Nelson. That includes the $5.6 million which has been allocated for a new facility at Greenmeadows.

“I am pleased the council has allocated funds for this facility, along with proposing an extension to the Stoke library and a youth park,” she says.

The council has set aside an annual allocation of $300,000 for community assistance with up to $50,000 of that for small scale projects. This approach will enable the council to contribute, in the first three years of the Plan, $100,000 per annum of partnership funding for home insulation.

“I believe this plan balances the investment needed to make Nelson an even better place, with affordability for ratepayers. It is the blue print for our long-term investments and will help us to achieve our goals as a community. Ultimately we are building a solid foundation now to provide a platform for success in the future.”