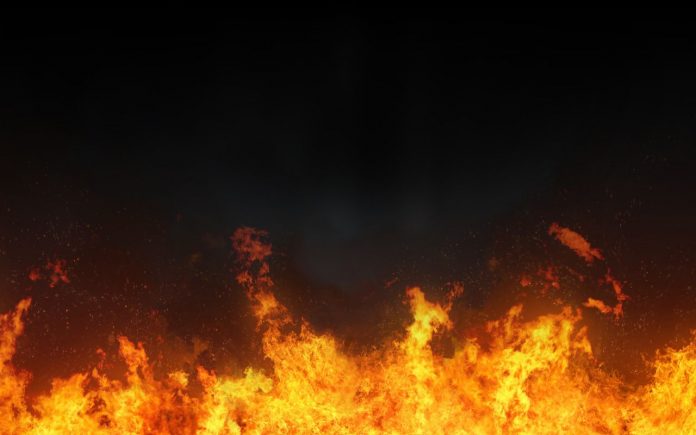 Nelson Live has heard reports of a fire outbreak on a Bainham farm.

The sister of one of the farm managers, who does not wish to be named, says the fire has lit up the sky over the small Golden Bay settlement.

“They just managed to save the cow shed but most other stuff has gone.”

She says the fire started in the hay shed while the cows were being milked.

Fire appliances were called out to the James Road property just after 11pm Wednesday night.

Check back for updates when we have more information.